The island faces yet another day of dangerous winds and life-threatening storm surge as Dorian continues to inch its way over the Bahamas.

Along with the tremendous amounts of rainfall, the NHC said, Grand Bahama is seeing wind gusts measured at 140 mph and storm surge of 10 to 15 feet above normal tide levels, causing destructive waves.

These hazards from Dorian are forecast to continue on Grand Bahama through most of the day.

A composite image showing the destruction from Hurricane Dorian in the Abaco Islands in the Bahamas and the intensity of the storm over the Bahamas on Tuesday morning. Twitter/Jason Nicholas/TropicalTidbits/Business Insider

The deadly storm, which was stuck in place over the island nation, has been pounding the northern Bahamas for nearly two days. (Photo credit to CBS News). 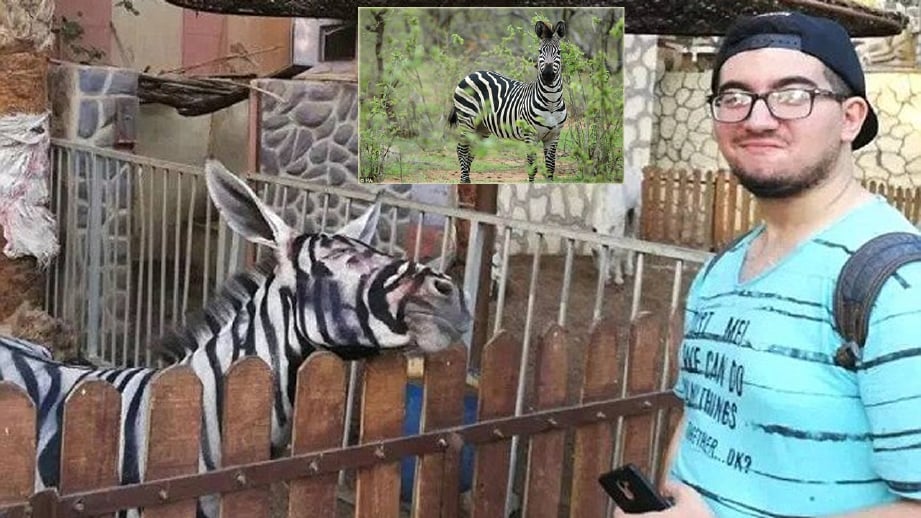 A well known writer, A Kadir Jasin, recently wrote an article in his blog, The Scribe, entitled “Tea With The Emperor Anyone?”, writing about the Emperor of Japan as well as Her Majesty the Queen of England.

He discussed about the two monarchs and the importance of the royal institutions to their respective countries and wrapping up with the allocated expenses for each monarchs as compared to the population and the GDP of the countries.

At the end of the article, he wrote:

In the 21st century world, the UK and Japan models are probably the most acceptable for countries still keeping the system of monarchy.

Is A Kadir Jasin implying that the constitutional monarchy system practised in Malaysia is unacceptable because we have nine Royal Malay Rulers?

It seems that this is in line with what he wrote two months ago, suggesting that our system of monarchy should be reviewed and reformed.

Now, let us look back at the history of our country, for by looking at history, we’ll be able to have a better understanding of our monarchy system.

It is very important to understand that the country we now know as Malaysia was not formed out of thin air.

Long before Malaysia was formed, there were various sovereign and independent Malay kingdoms flourished in the Malay Peninsula, each with its own Royal Malay Ruler or Raja-Raja Melayu who had absolute power over his kingdom.

In order to avoid the independent Malay kingdoms from being colonised by the British under what was called the Malayan Union, all the nine Raja-Raja Melayu had sacrificed their absolute power over their respective kingdoms, to form a new and stronger country together with Pulau Pinang and Melaka under the name of the Federation of Malaya or Persekutuan Tanah Melayu.

Hence, Persekutuan Tanah Melayu and later, Malaysia was formed out of the sacrifices made by the nine Raja-Raja Melayu.

Without their sacrifices, there would be no federation called Persekutuan Tanah Melayu and later a new country named Malaysia but instead, there would now be various small different sovereign and independent countries in the Malay Peninsula, each with its own Royal Malay Rulers.

So, is it fair for us to erase the history and the sacrifices made by the nine Raja-Raja Melayu, as if the Malay kingdoms and their Raja-Raja Melayu which is actually the integral part in the formation of the new country named Malaysia, had never been part of the country’s history?

The duties of the nine Raja-Raja Melayu as the head of States and the DYMM Yang di-Pertuan Agong as the Supreme Head of the Federation are very important in maintaining the stability of our country as we are now a country of many races, ethnics, cultures, and languages after the Malays and the Raja-Raja Melayu agreed to accept the stateless immigrant races to become citizens based on the Social Contract during our independent.

In fact, our great forefathers, Tun V. T. Sambanthan and Tun Tan Siew Sin had said that the Malays are very charitable, polite and “generous enough to relax the citizenship laws of this country”.

In order to protect certain provisions of the Federal Constitution, namely those pertaining to the status of the Rulers, the special privileges of the Malays and Bumiputra, the status of the Bahasa Melayu as the national language and on matters regarding Islam as the religion of the Federation, the consents of the Raja-Raja Melayu must be sought in order for a law, bill or convention on the matters to be sign, rectified or before any amendments to be made.

Therefore, there is no doubt that our Raja-Raja Melayu have an extremely valuable roles in maintaining the stability of our country as the Raja-Raja Melayu hold the people of Malaysia together and rise above politics and political parties.