I was very excited to read a post entitled, ‘Yes, he is 10 years old‘ on Aunty Helen Ang’s blog today.

Thank you, Aunty Helen, you made my day 😉

Actually after I suscribed to her blog, Aunty Helen wrote a post entitled, ‘Announcement’, advising her readers not to use bad language because a 10-year-old boy reads her blog.

I guess some people do not really like the idea and some thought that Aunty Helen was joking and so they sent her all kinds of comments.

And my big sisterAeshah Adlina  wrote this post to prove that I’m a real person.

My big sisters and I like writing and we write a lot, last year we took part in a U.S. writing challenge called National Writing Month or NaNoWriMo where we need to complete a story with a given minimum words in just one month.

I begged my father to let me start my own blog when I was 5 years old; and I promised him that I’ll work hard and that I’ll always write new posts.

Now, blogging is something like a schoolwork for me, and I need to write properly, sometimes I have to rewrite the posts and I can only publish my post after my mother says it is okay 🙂

I write mostly about things that I like, for example politics, news, nature, art and others but sometimes I was given a topic to write such as to write a post using one of the idioms and phrases that I learned as the title, so I wrote, Bersih 3.0 Violence – The End Justifies The Means?

By the way, I also write poems, stories and political comics.

I’m very lucky to have the chance to meet and speak to lots of wonderful people including politicians and I learned a lot from them.

Some PR supporters sent me rude comments using words that I’ve never heard and could not understand.

Last night I received the below comment on one of my post, ‘Selangor’s MB Must Obey The Sultan Or Resign – Naser Disa‘- I guess some people just like to blame others because the article has nothing to do with PERKASA and Uncle Naser Disa is and was not a member of PERKASA.

It is very funny how PR leaders and supporters really hate PERKASA and blamed PERKASA for everything.

I was having lunch with Uncle Zulkifli Noordin and some of my father’s friends.

And I also have photos with Datuk Ibrahim Ali, this photo was taken by Uncle Jinggo at the Istana Kehakiman Putrajaya. 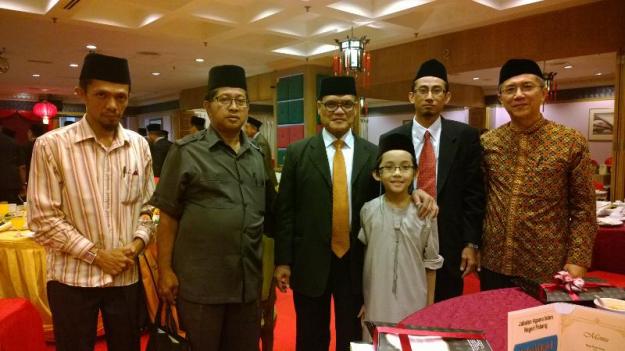 And last but not least … 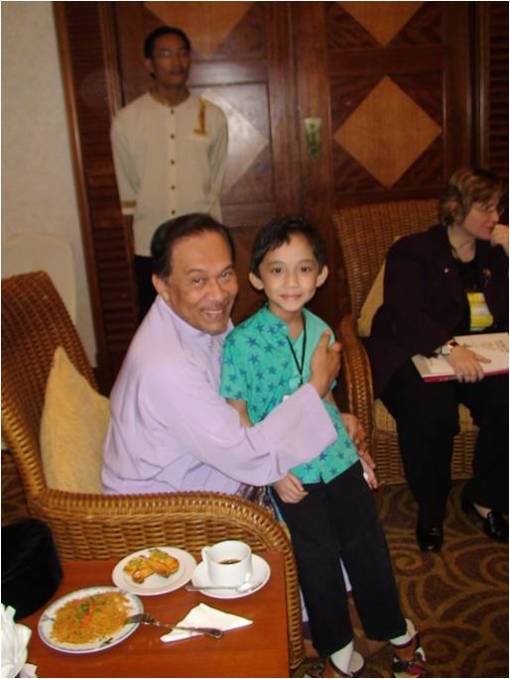 I was a big fan of Anwar Ibrahim (please click for more photos 🙂 )years ago but after what happened during BERSIH 3, I changed my mind.

I wrote about it in Videos-Bersih 3.0 Riot Instigated By Anwar and Azmin?( Video-Anwar dan Azmin Signal Rempuh Dataran Merdeka?).