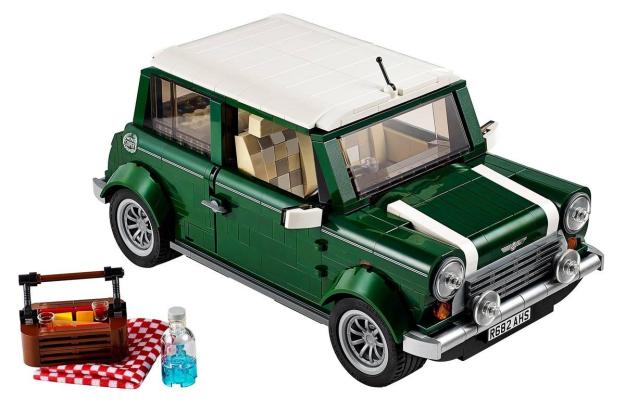 Mini Cooper Mk. VII (Model #10242). It’s a mini Mini. Decked out in British Racing Green and packed with details — even down to a picnic basket and blanket in the trunk — this gorgeous model is a must for the auto enthusiast.

I think that the Mini Cooper Mk. VII is really cool and I wish that I can own it 🙂

Lego had just unveiled some of these sets at the San Diego Comic Con. 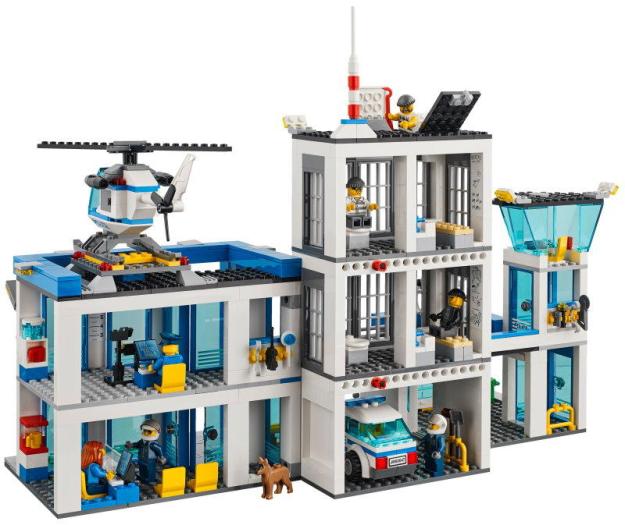 City Police Station (Model #60047). City is one of Lego’s best-loved themes, and this new police station has everything you need for cops-and-robbers play. Police vehicles, a helicopter, cells, escape tunnels, cops, criminals: it’s all here, even down to the handcuffs. 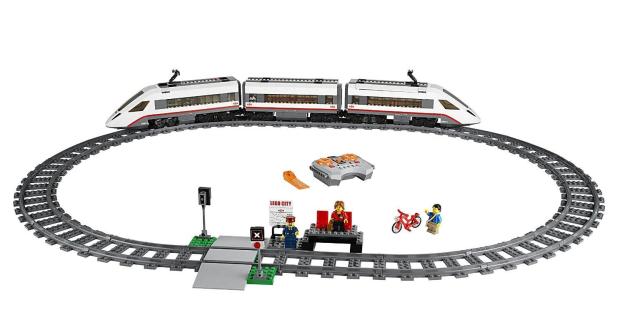 High-Speed Passenger Train (Model #60051). Trains have been a mainstay Lego product for years, but this year’s is the most advanced yet. The sleek, high-tech lines hide a sleek, high-tech interior, boasting an eight-channel infra-red remote controller — and it comes with enough track to build a good-sized loop. 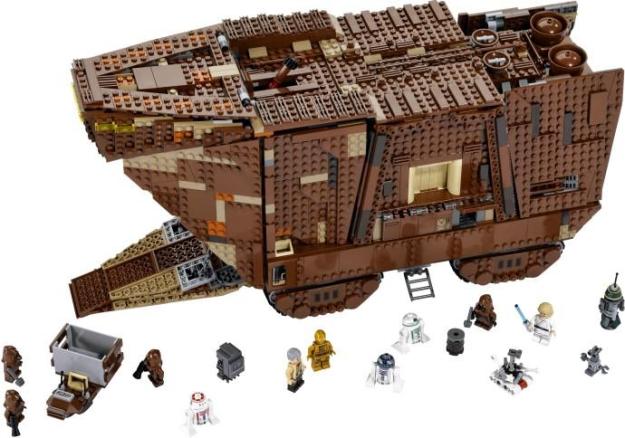 Sandcrawler (Model #75059). Lego fans have been clamoring for a Sandcrawler kit for years. Lego has finally delivered. This hulking model is packed with working features and openable panels, and has a beautifully detailed interior. 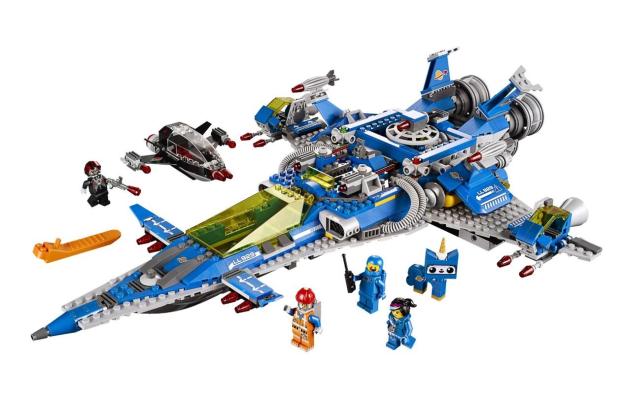 Benny’s Spaceship, Spaceship, SPACESHIP! (Model #70816). Who could have predicted the Lego movie would be so good? A slew of sets based on the hit flick descended on stores this year, and this spaceship (spaceship, SPACESHIP!) is one of the best. A great set in its own right, it’ll appeal to older Lego fans with its 1980s style. 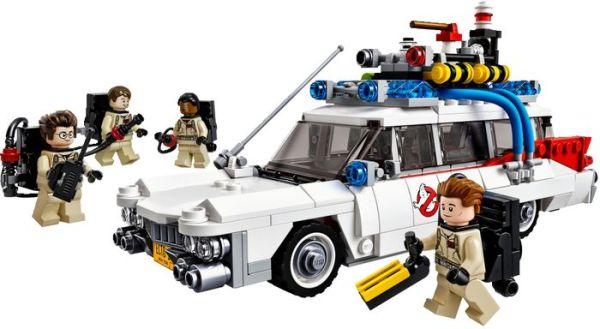 Ghostbusters Ecto-1 (Model #21108). So Ghostbusters has finally gotten old enough to acquire some retro-chic, eh? This model was designed by fans, not professional Lego designers, but it’s every bit as good as the stuff the pros come up with. 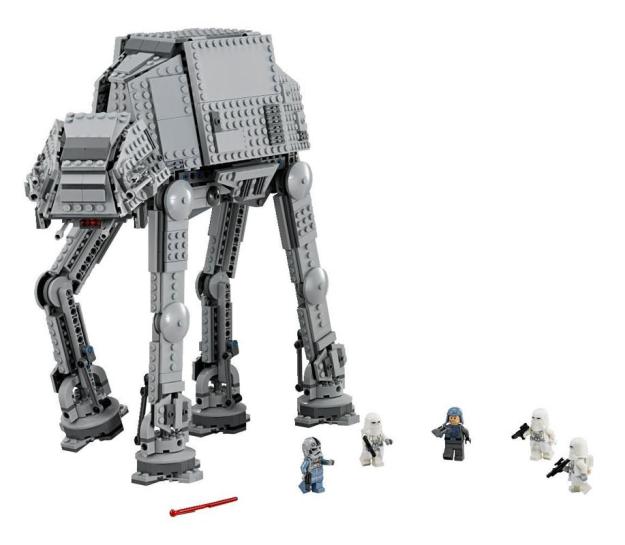 AT-AT (Model #75054). It’s not the largest AT-AT model Lego has ever produced, but it’s probably the strongest. If you’re the type who likes to play with your models as well as build them, this is your kit. 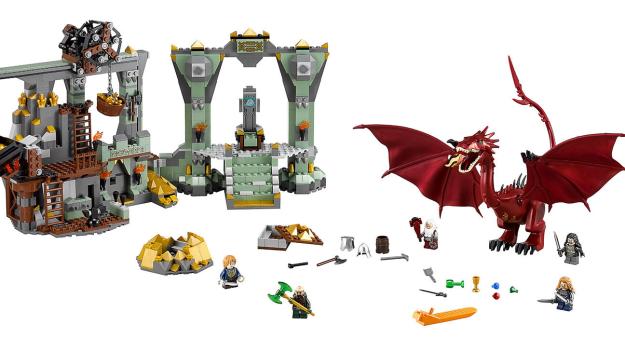 The Hobbit: The Lonely Mountain (Model #79018). Coming out this October 15 at a retail price of $130, this Tolkien-tastic set features the dwarven homeland from the second Hobbit film, as well as minifigures of Bilbo and four dwarf pals. Oh yeah, there’s a dragon too. 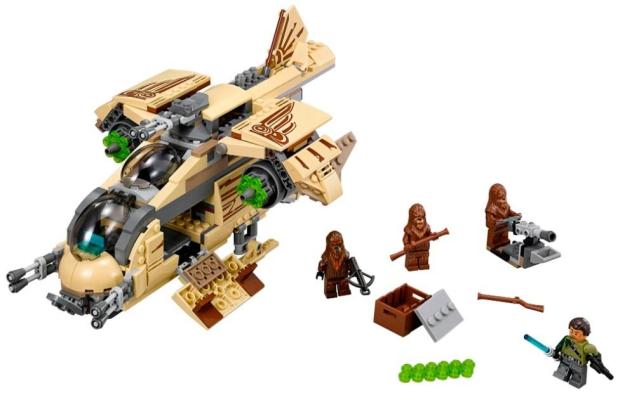 Star Wars Wookie Gunship (Model #75084). Based on the Star Wars: Rebels animated series, the Wookiee Gunship contains 570 parts and will retail for $69.99, starting in January 2015.