The Shin-Yokohama Raumen Museum in Tokyo is dedicated entirely to ramen, the Japanese noodle. It has an area that recreates Tokyo in 1958, the year in which instant noodles were created. There are plenty of ramen stands selling the tasty treat for peckish tourists to feast on. (Douglas P Perkins/ Wikimedia) 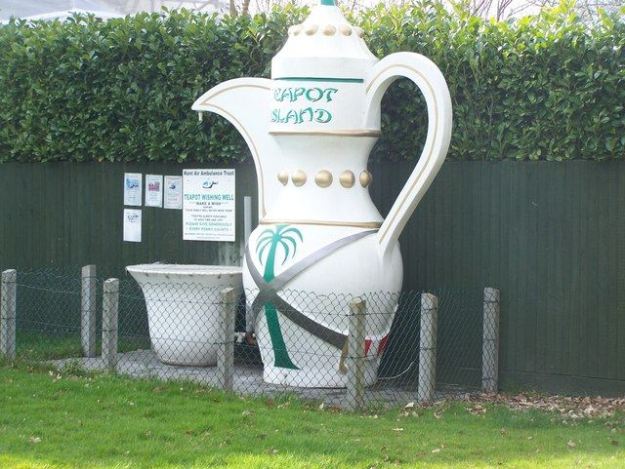 The Teapot Island in Maidstone, Kent, was created because the owner, Sue Blazye, found her ever-growing teapot collection outgrew her own home. The collection of nearly 7,000 teapots was of world record proportions in 2004, but it eventually lost its title in 2011 to man in China who apparently has 30,000 vessels. But, unlike Sue, the man from China doesn’t provide cream teas if you visit.. (David Anstiss/ Wikimedia)

The Museum of Bad Art in Boston, US, is the world’s ‘only museum dedicated to the collection, preservation, exhibition and celebration of bad art in all its forms’, according to its website. The collection is made up of art found in charity shops, recovered from rubbish bins or even donated by artists themselves. This piece, called ‘Mana Lisa’, by A. Schmidt, was donated by the artist. (MOBA/Rex Features)

Have you ever wanted to see more than 20,000 sets of salt and pepper shakers? Course you have! This giant collection at The Salt and Pepper Shaker Museum in Gatilinburg, Tennessee, houses shakers in all shapes in sizes, including quirky panda figurines, cans of Coke and even shakers that look like nuts and bolts. The £1.80 admission ticket is a real bargain – especially as the money goes towards the cost for your own salt and pepper shaker that you can buy from the gift shop. Condiments to the curator! (AP Photo/Caryn Rousseau) 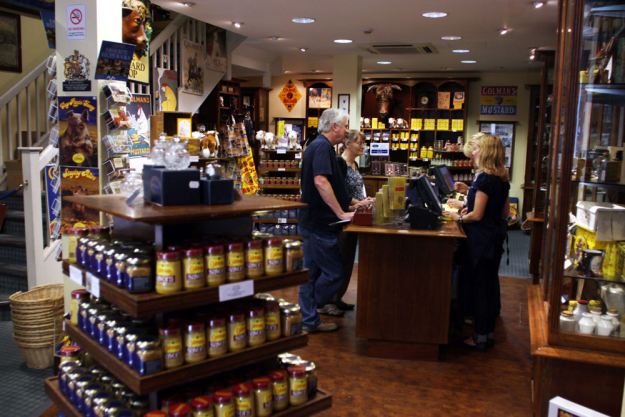 Is mustard your favourite condiment? If so, make sure you head to the Mustard Museum and Shop in Norwich. The town is the home of Colman’s – finest purveyors of all things… mustardy. The manufacturer opened a dedicated tourist centre in the 1970s. The shop is a replica of a Victorian trade premises, complete with old fashioned tills. Learn about the history of Colman’s mustard, and pick up something for dinner to boot! (Richard Gardner/REX)

This is the world’s longest coloured pencil – a whopping 7m-long. It is housed at the Cumberland Pencil Museum in Keswick, Cumbria, where the world’s first pencil factory was opened in 1832. The museum allows tourists to delve into the history of pencils and offers colouring-in workshops for children. (Pencil Museum) 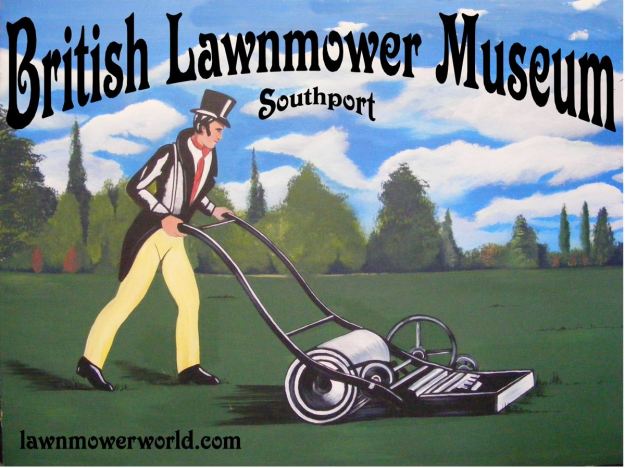 The British Lawnmower Museum in Southport, Merseyside, has more than 300 marvellous models – including one that belonged to Prince Charles and Diana! The collection features Edwardian and Victorian artefacts that herald way back to 1830, when the first lawnmower was developed by Englishman Edwin Beard Budding. (Lawnmower Museum)