On Sunday morning, January 19, 2014 the opposition leader, Dato’ Seri Anwar Ibrahim was denied entry into Japan at the Narita Airport in Tokyo.

He wrote in his Facebook that he was told to board the first flight back home or face deportation. 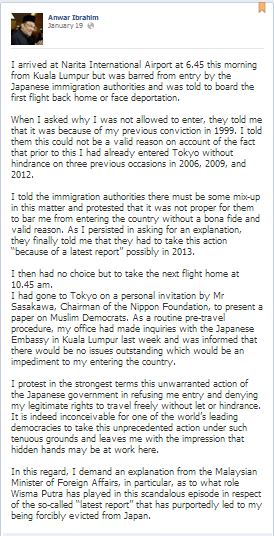 And as usual, he blamed the Malaysian government as he wrote in the last paragraph:

“In this regard, I demand an explanation from the Malaysian Minister of Foreign Affairs, in particular, as to what role Wisma Putra has played in this scandalous episode in respect of the so-called “latest report” that has purportedly led to my being forcibly evicted from Japan.”

Without thinking, other opposition leaders started to not only blamed the Malaysian government but also humiliated the Japanese government.

PKR Youth members staged a protest led by Youth chief Shamsul Iskandar Mohd Akin outside the Japanese embassy and handed a memorandum of protest to the Japanese Ambassador Shigeru Nakamura, calling for an explanation on the incident.

“We strongly believe that the Japan Government’s actions were extraordinary, unwarranted and violates Article 13 of the Universal Declaration of Human Rights,” said the Bukit Katil MP. “I fully agree that his was politically motivated. We would like to known who is updating them on the case against Anwar, because he was allowed to enter the country before without issues.” – The Star. 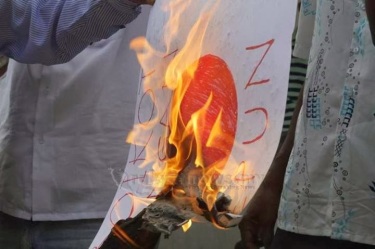 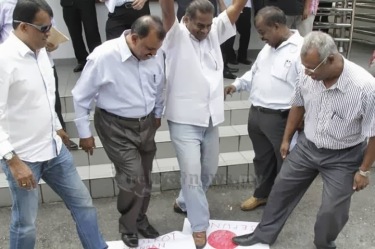 This statement is a humiliation to the Japanese government. What about the integrity and the credibility of the leader?

In his Facebook, Nga wrote: “The Japanese government bowed down to UMNO until Anwar Ibrahim was denied entry. Congratulations! Najib is getting more powerful.

Is Nga saying that UMNO has the power to order Japan government to do something?

Under Japanese laws, a person who had been imprisoned for more than a year can be denied entry into the country, as stipulated under Article 5 of the Immigration Control and Refugee Recognition Act. 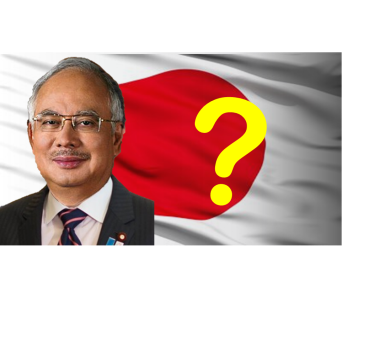 In my posts Now Trending: #Kangkung and PKNS Issue: An Example Of Good Governance?,  I asked about the integrity and the credibility of the opposition leaders.

Maybe integrity and the credibility means nothing to them and their loyal supporters.