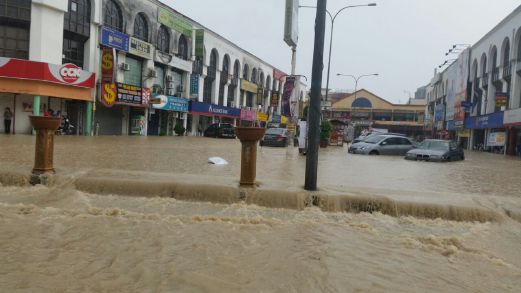 KUALA LUMPUR: Kajang town and its surrounding areas were hit by flash floods after almost three hours of heavy downpour Wednesday, which began at 2pm.

He said 14 members of the rescue squad from Kajang and Bangi fire station were rushed to the areas after receiving reports about trapped victims.

“We are assisted by the police and Kajang Municipal Council’s rescue team during the operation to rescue the trapped victims,” he said when contacted.

Mohamad Sani said the heavy downpour had also caused the water level in the Jelok river to overflow and caused the low-lying areas to be submerged under 0.5 metres of flood waters.

“The floods subsided at around 6.30 pm,” he added, adding that no casualty was reported. – Bernama 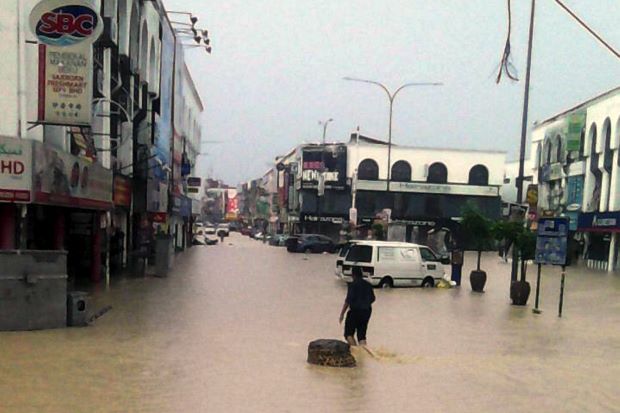