These breathtaking photographs show that some animals take no chances when it comes to safety in numbers. Seen in every shape and size, from huge herds of wildebeest to colossal colonies of penguins, these creatures have no qualms when it comes to the issue of personal space.

Often seen during mass migration, these enormous groupings can be found in countries all over the world and prove an effective method of keeping themselves safe from predators. (Yahoo News) 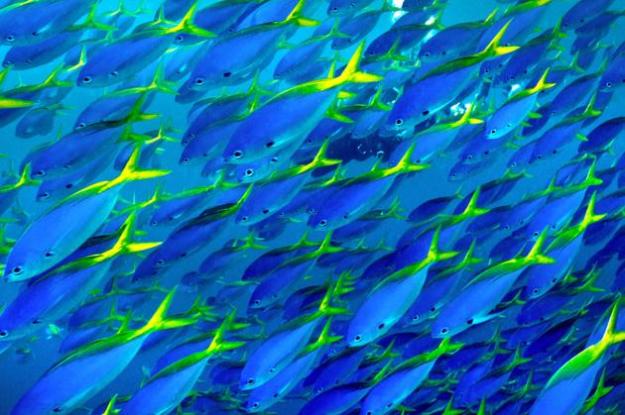 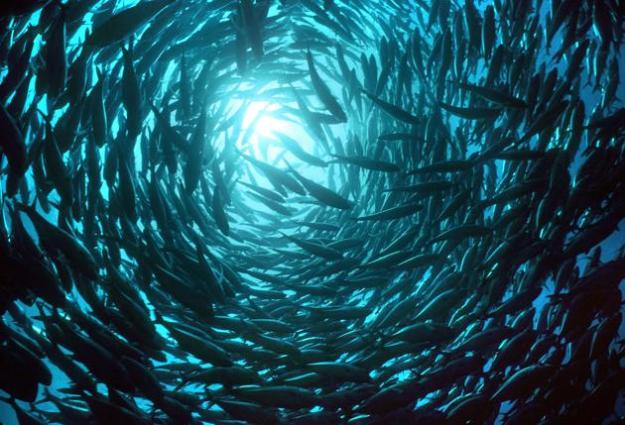 A huge school of salmon seen in the waters of Hawaii. (Valerie Taylor/Ardea/Caters News) 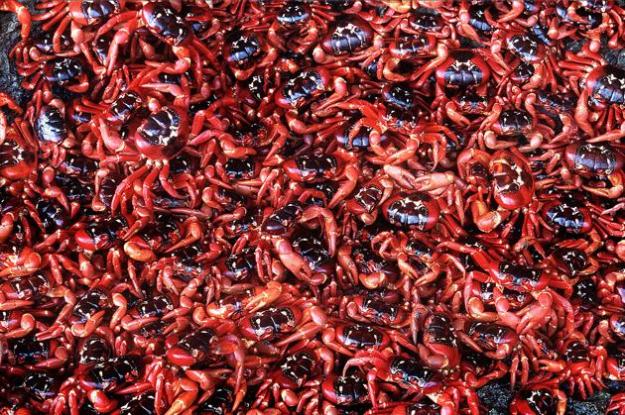