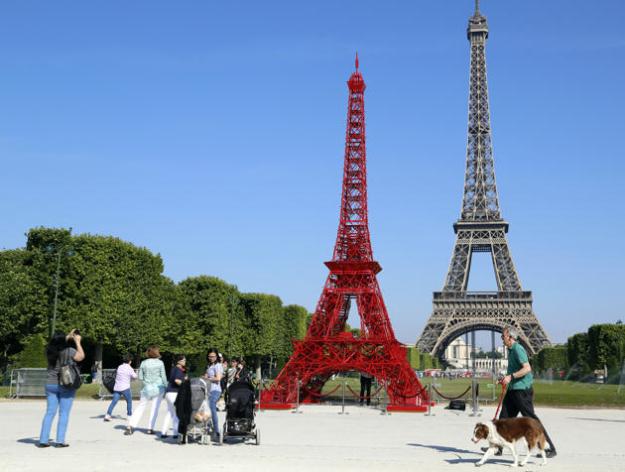 The much beloved icon of Paris is also one of the most recreated.

Here’s a selection of Eiffel Towers around the world. (REUTERS) 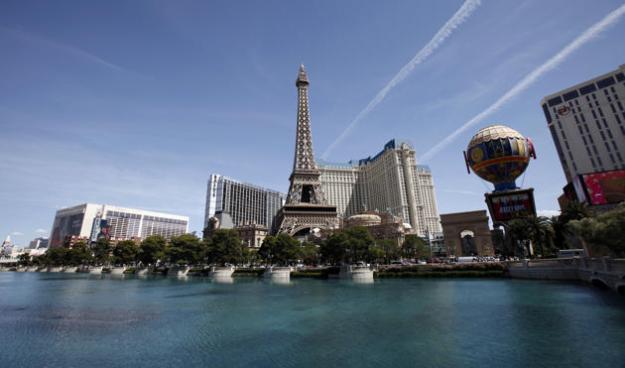 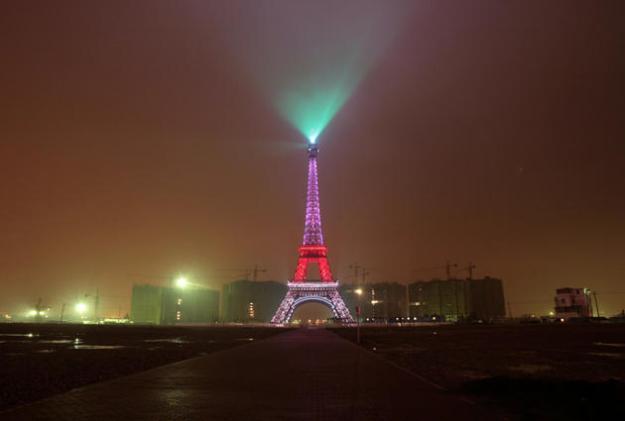 CHINA: A replica of the Eiffel Tower lights up on the outskirts of Hangzhou, Zhejiang province December 22, 2007. (REUTERS)

HONDURAS: A boy plays on a replica of the Eiffel Tower at Los Dolores square in Tegucigalpa July 18, 2010. The French embassy in Honduras donated the 6 metre (20 feet) replica to the city of Tegucigalpa to commemorate France’s 221 years of independence on Sunday. The replica was the first in Latin America and the 18th in the world, according to embassy officials. (REUTERS/Edgard Garrido)