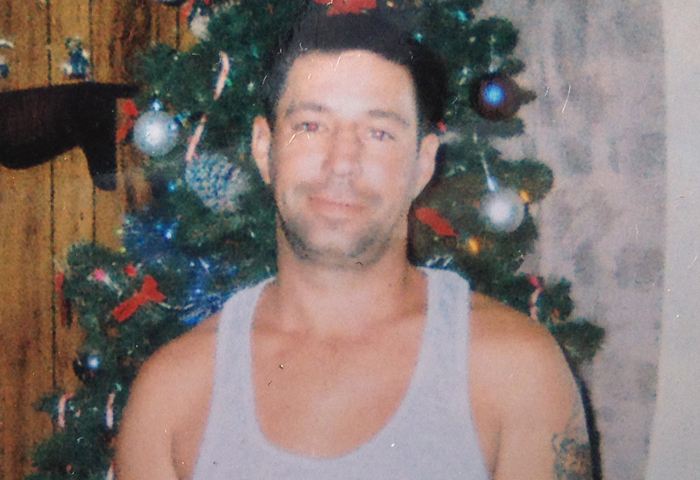 FILE – This undated photo provided by Jeremy Bush shows Jeff Bush. Jeremy Bush heard a loud crash and screaming coming from his brother’s room early Thursday, March 1, 2013 in Seffner, Fla. A large sinkhole opened under Jeff’s bedroom and he disappeared together with most of the bedroom furniture. Jeremy jumped into the hole and was quickly up to his neck in dirt. Jeff is presumed dead. (AP Photo/Jeremy Bush, HO)